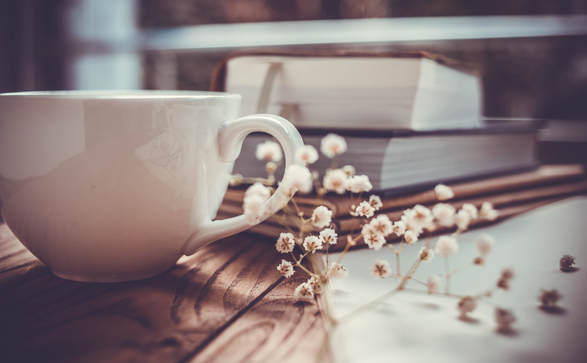 Something New is now available for Pre-Order on Amazon here!